FMA Talk has been a leading source for Filipino Martial Arts on the internet. We have now entered a new chapter. Currently FMA Talk is doing weekly podcasts on YouTube and Face Book. I'm proud to announce that I have a great partner on this endevor, Punong-Guro Tye...

END_OF_DOCUMENT_TOKEN_TO_BE_REPLACED 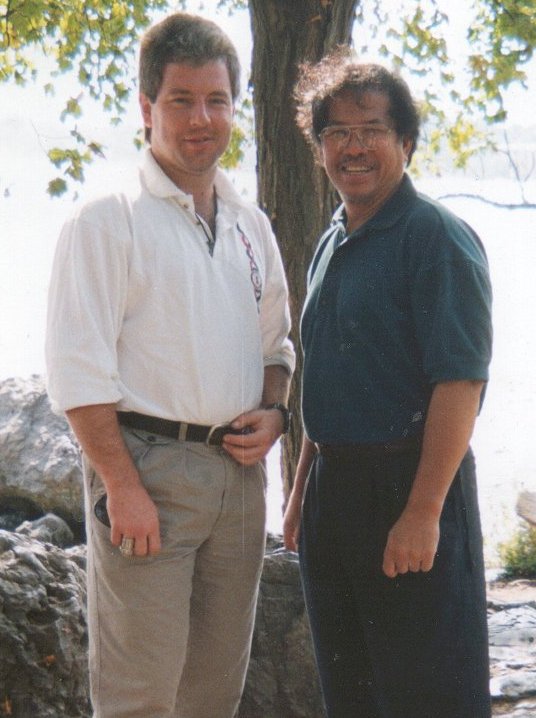 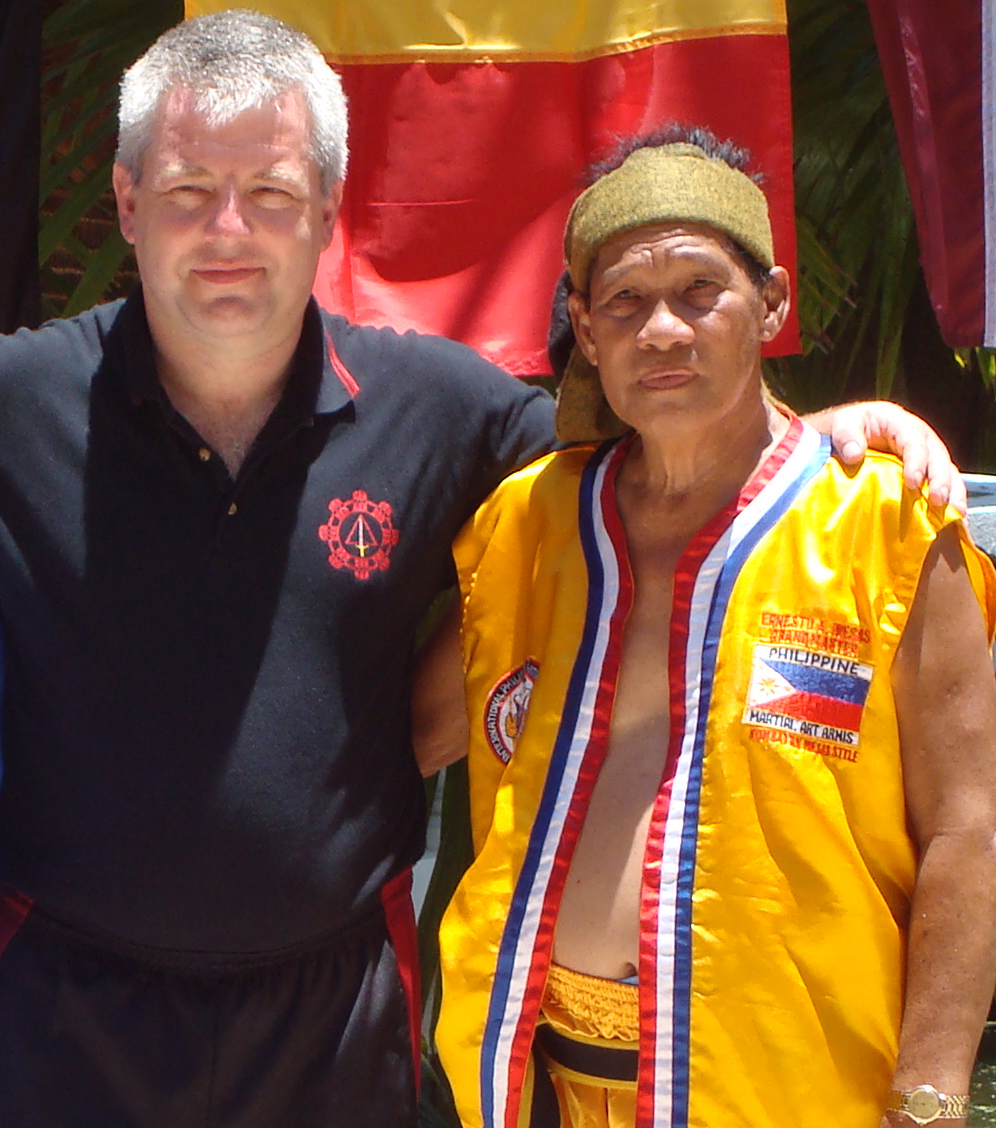 Datu Tim Hartman, President and Technical Director of  World Modern Arnis Alliance, is one of the most sought after instructors of Filipino Martial Arts in the world.

Datu Tim has conducted seminars in 17 Countries, as well as 26 of the States. Hartman is one of six people in the world to hold the title of “Datu” or chieftain in Modern Arnis, personally awarded to him by Grand Master Remy Amador Presas. Hartman’s current rank is Grand Master, awarded by Remy’s brother, Ernesto. 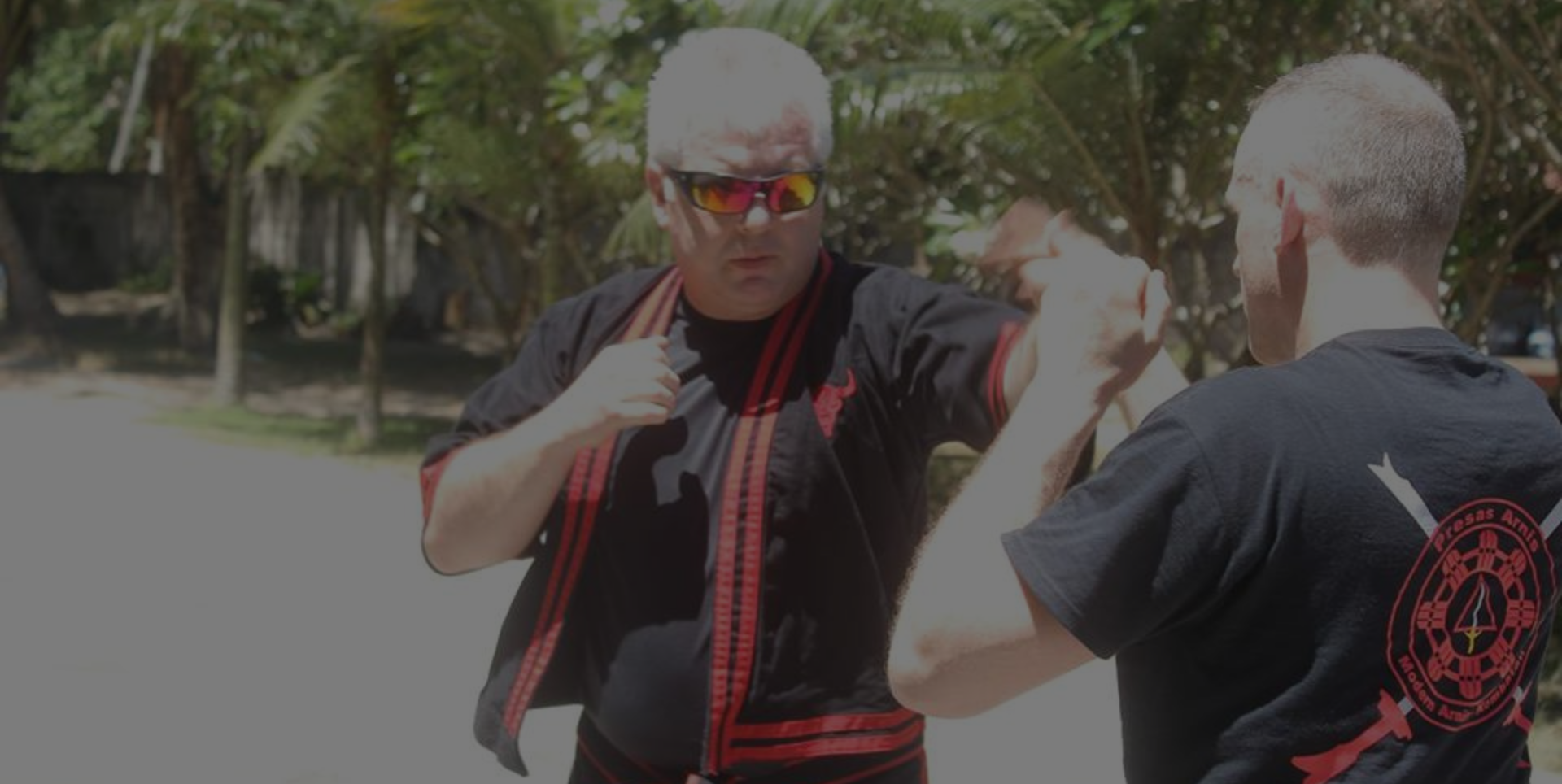 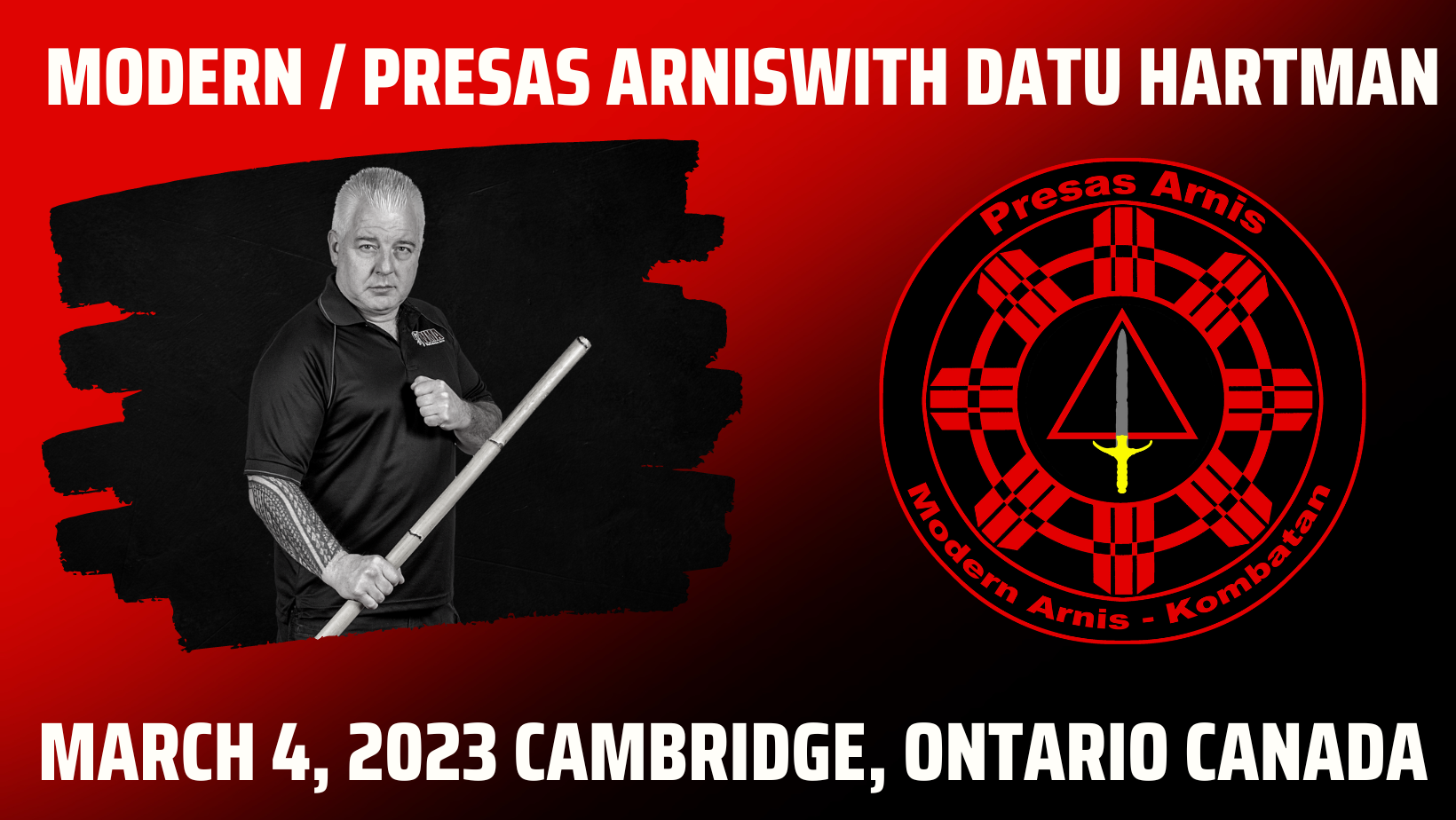 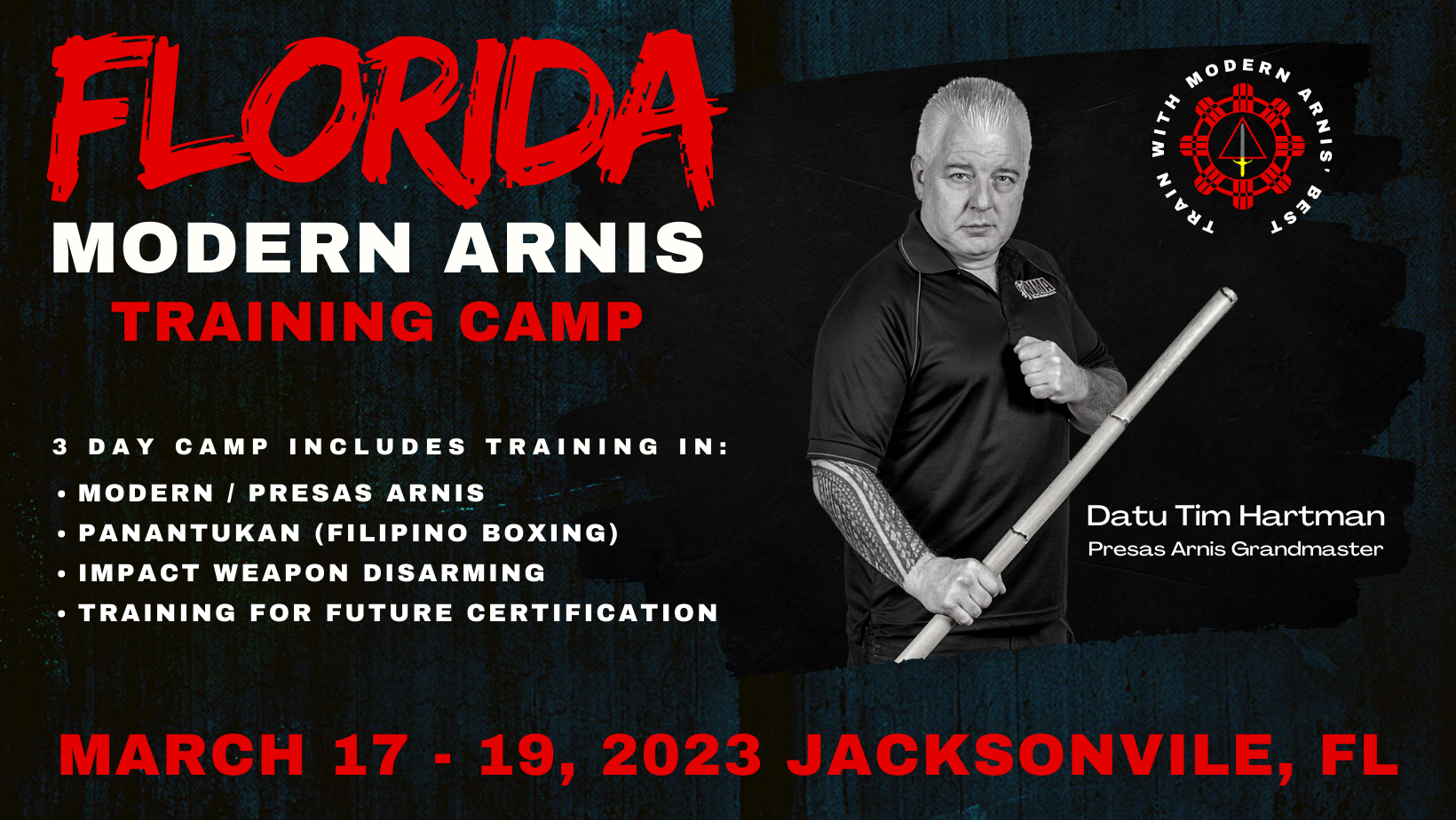 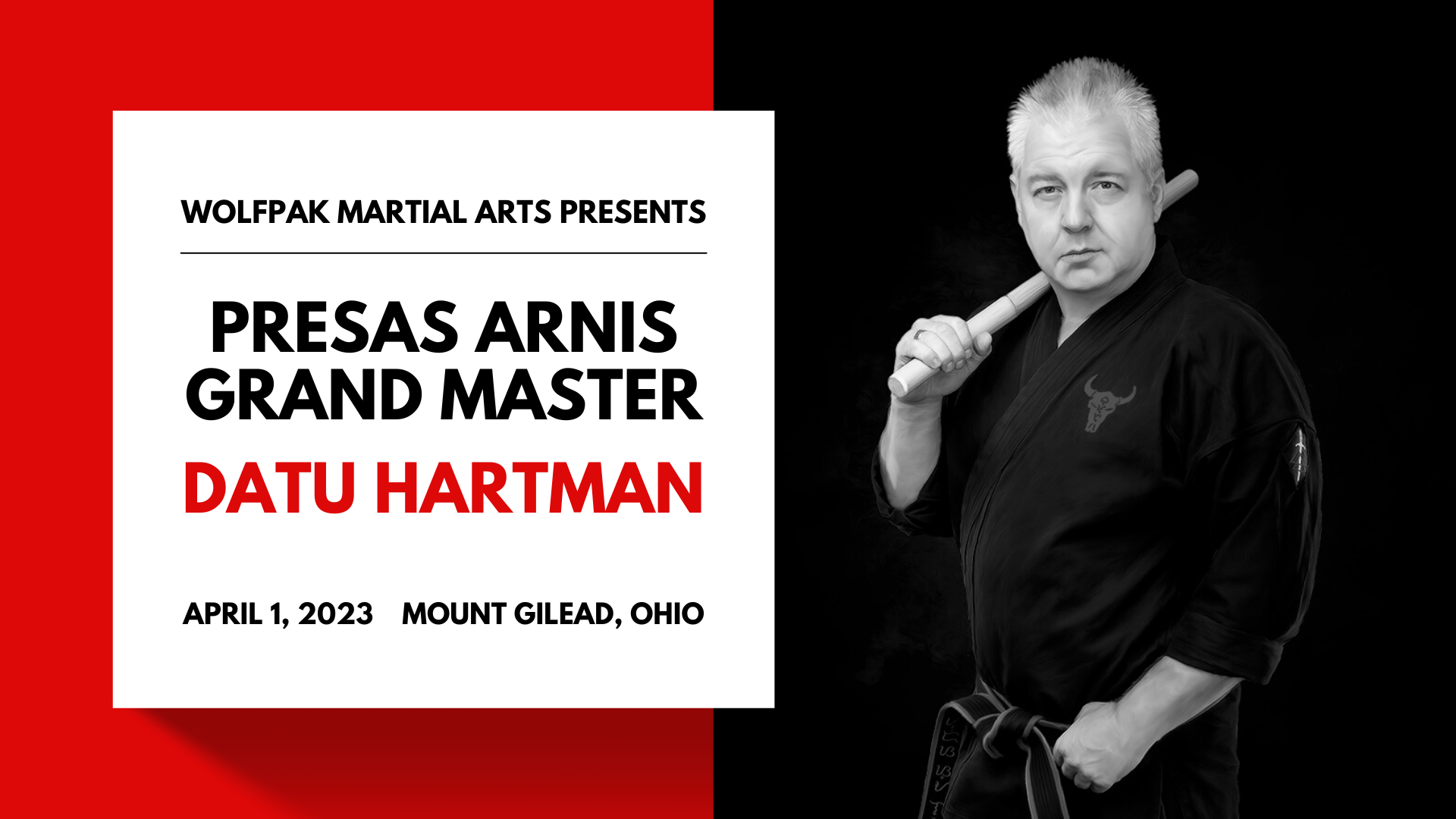 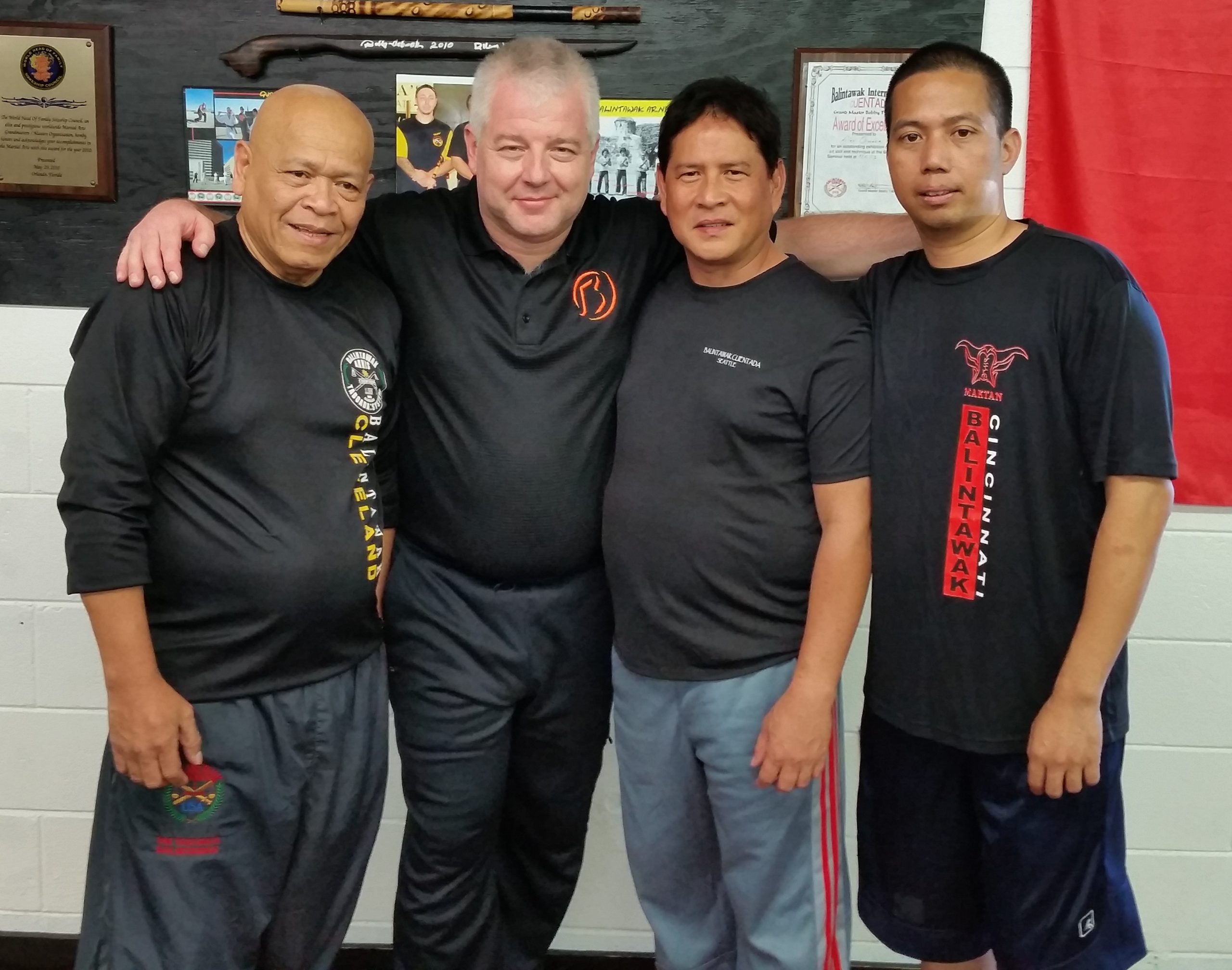 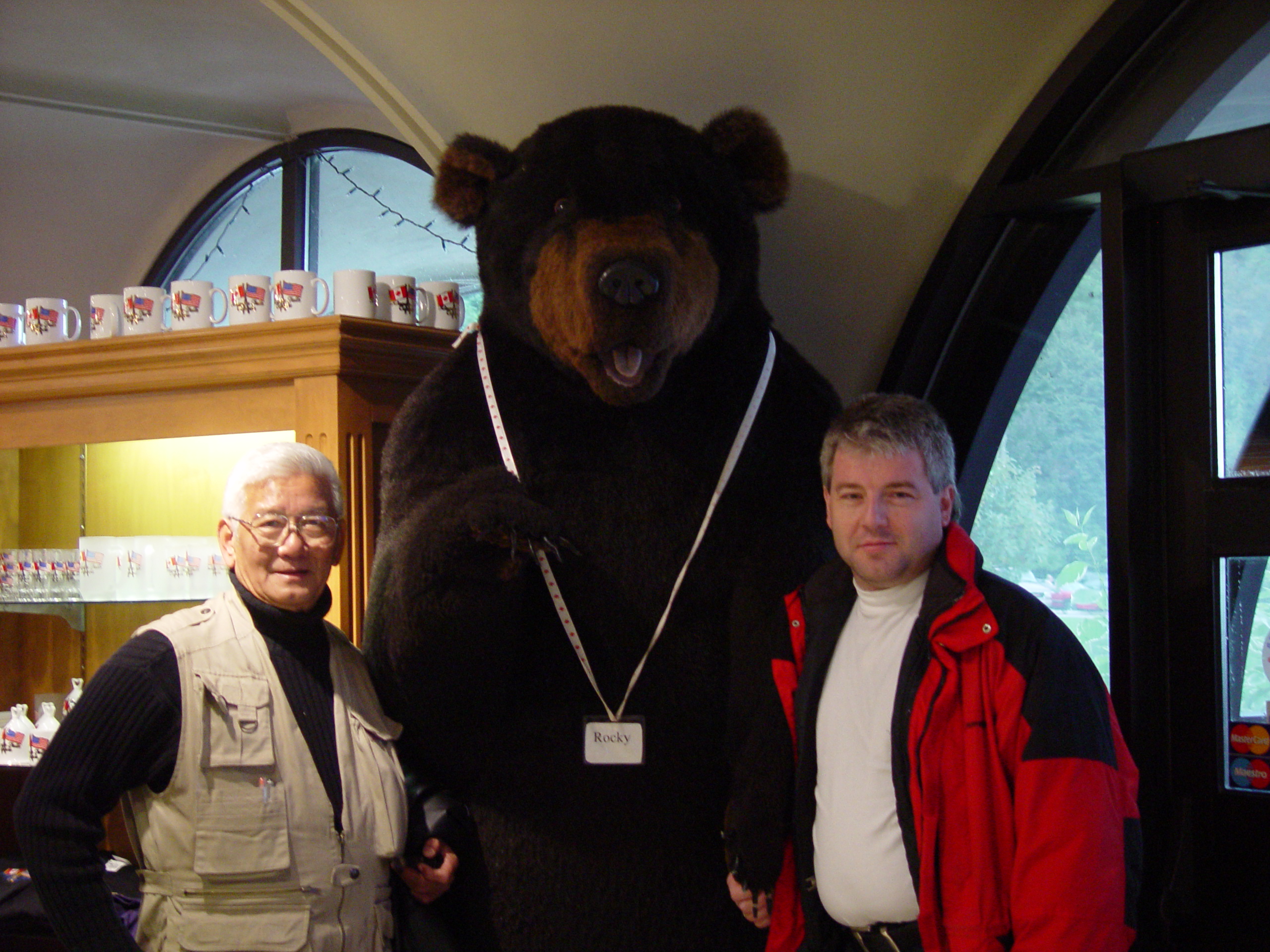