About a year ago, I had the pleasure of taking Presas Arnis (Modern Arnis & Kombatan) to Caracas, Venezuela. At the conclusion of the event, the president of the VKKS (Kenpo Master Francisco Vigoroux) asked if I would be interested in teaching in Chile. Of course I answered with an emphatic Yes!  My first trip to South America was great, and as always, I’m up for new adventures. 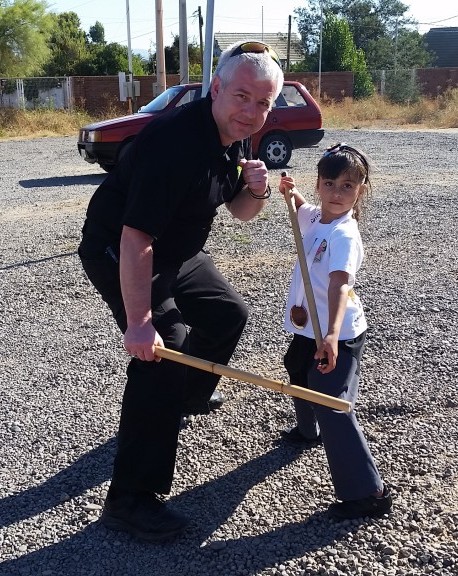 So on February 4th, I started my trip to Chile. Unfortunately due to some logistical issues, I didn’t get my tickets until days before the trip. This didn’t give me much choice of flights, but I made the best of it. I arrived in Santiago at 10:00am on the 5th. I met up at the airport with some of the other event instructors. We had several Kenpo instructors from the U.S. and England. You might think that being the only Arnis-Kali-Eskrima instructor, I might feel out of place. That couldn’t be further from the truth. I was welcomed with open arms.

After a 2 hour trip to Villa Alemana and getting settled at our resort, we started our site seeing tour before Saturday’s seminars. For those who’ve never been to Chile, you don’t know what you’re missing. The two days of site seeing were not near enough time. I’m definitely planning on returning in the future to see more of the country.

Saturday morning came faster than you would have expected. When we entered the sports center, we were welcomed like pro athletes. We had theme music and an announcer introducing us like members of an NBL Basketball team! There were over 100 participants at the start of the seminar and plenty more spectators in the stands. People arrived throughout the day to take the seminars.

I had two public classes and one private lesson. This normally would be an easy task, but considering that I don’t speak Spanish, there were a few challenges. We had interpreters, but they weren’t always available when you needed them. The nice thing about teaching martial arts is that it’s about movement. Everyone picked up what I was doing just fine. The first class was for the beginners, so I taught basic disarming. For the advanced and black belts, I went over a sinawali and then showed them how to integrate Arnis concepts into their Kenpo like Prof used to do (The Art Within Your Art).

The second day was the tournament. The competition consisted of forms and fighting. I ran a ring for forms and centered and/or cornered for the fighting. There was a great amount of respect and camaraderie demonstrated throughout the day. Like most tournaments, the day went long. But at the end of the day, it was a great time.

After the event, we relaxed at the resort and told stories with our fellow instructors. I was even asked if I would be interested in bringing Filipino martial arts to Argentina. Can you say “Road Trip”? Looks like I might be visiting South America more than I thought!

I want to thank everyone who helped make this event happen. The organizers, helpers, instructors and even the open minded participants who attended. If it weren’t for them, this event wouldn’t have been the huge success that it was. Finally I would like to thank my brothers in the arts for inviting me, Francisco Vigoroux and Omar Diaz Del Canto. 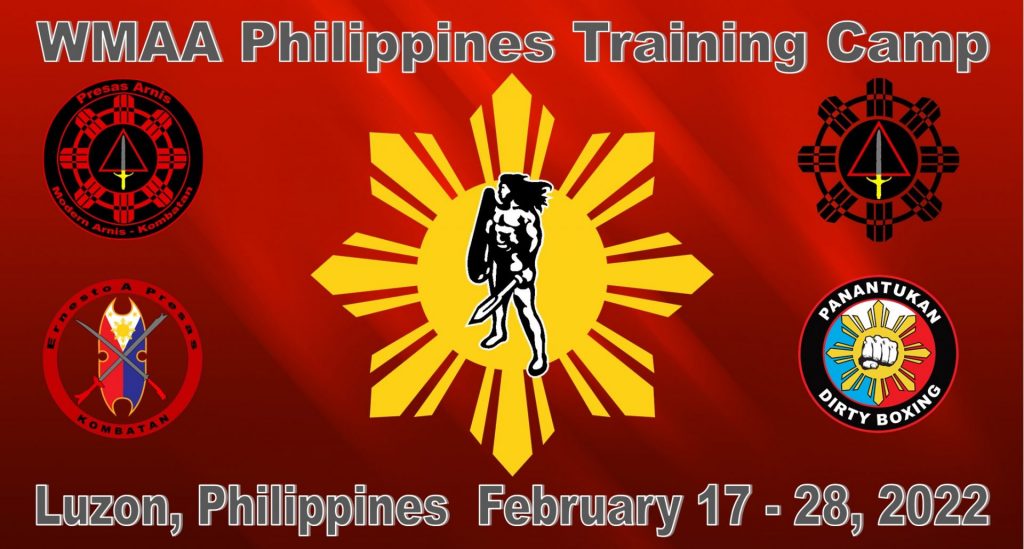