Datu Tim Hartman, started his formal martial training in Modern Arnis. After his first year of training, Hartman became a direct student of the late Grand Master Remy A. Presas (The Prof). Before GM Presas passed, he promoted Hartman to “Datu” and the highest active ranked American.

In 1998 Hartman started training Kombatan under the Prof’s younger brother, Ernesto Presas. In 2007, while Hartman was in the Philippines, GM Ernesto promoted Hartman to a 9th degree black belt and Grand Master of the family system.

Hartman continues his education. He is trained and certified in: Modern Arnis, Kombatan, Balintawak Eskrima and Bando. Recently the Datu tested and received black belts in both  Kuntaw and Sikaran.

He has taught throughout the US, Canada, Germany, Denmark, Sweden, England, Puerto Rico, Poland, Barbados, Venezuela, Chile, Italy, Iceland, Portugal, Finland and in Arnis’ birth place, the Philippines. Though his dedication to the arts, Hartman has become one of the world’s leading instructors of Filipino Martial Arts.

Through the martial arts, Datu has changed his life in the most amazing ways and wants to share his transformation with others so they can experience the same positive benefits that he has gained. Datu Tim has accomplished much in his Martial Arts career. Here is a partial list of his achievements:

Since the late 1980’s. Datu Tim Hartman has been hosting martial arts events in the Buffalo area.  He quickly gained recognition for hosting some of the best events in the Western New York – Buffalo/Niagara region. Eventually, Datu Hartman expanded into running training camps, tournaments, and even international martial arts tours.

Here is a list of some of the instructors that have taught at Datu Hartman’s Events:

What many aren’t aware of is that while Datu Hartman went to school he specialized in the performing arts.His first passion was music, but soon ventured into acting. After time Hartman figured out how to combine his two loves, the martial and performing arts. On a chance meeting with an old friend, Hartman was asked to fill in as a fight choreographer on an independent movie being filmed in the area. 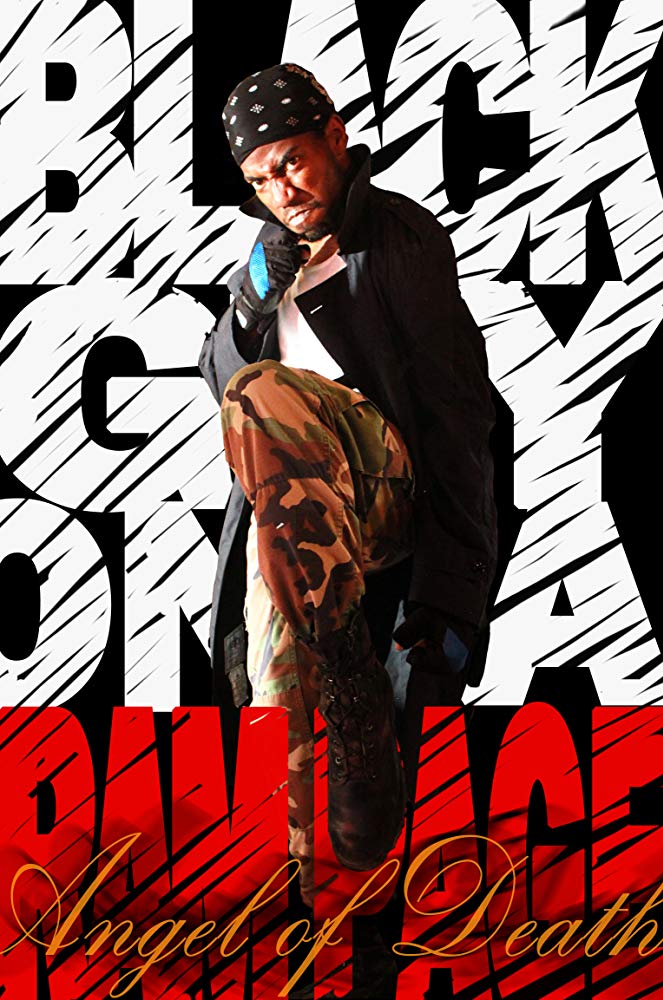 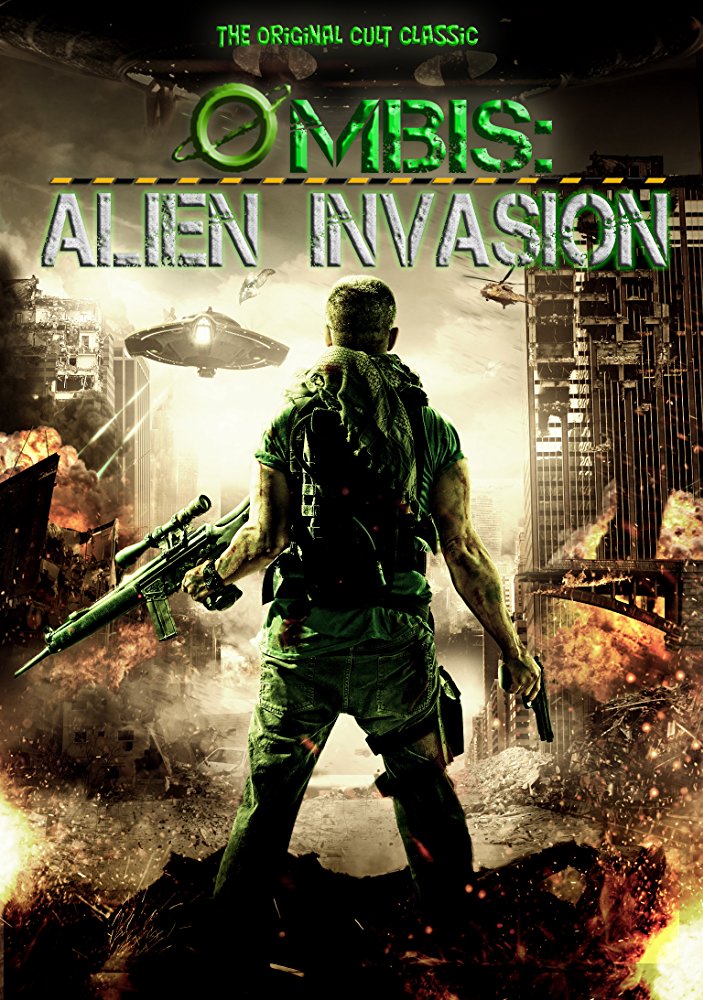 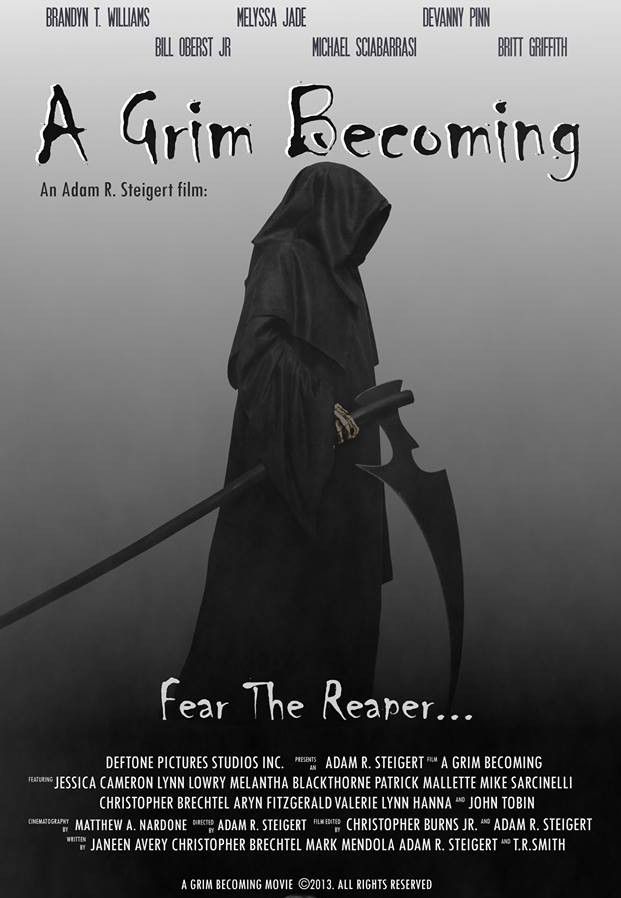 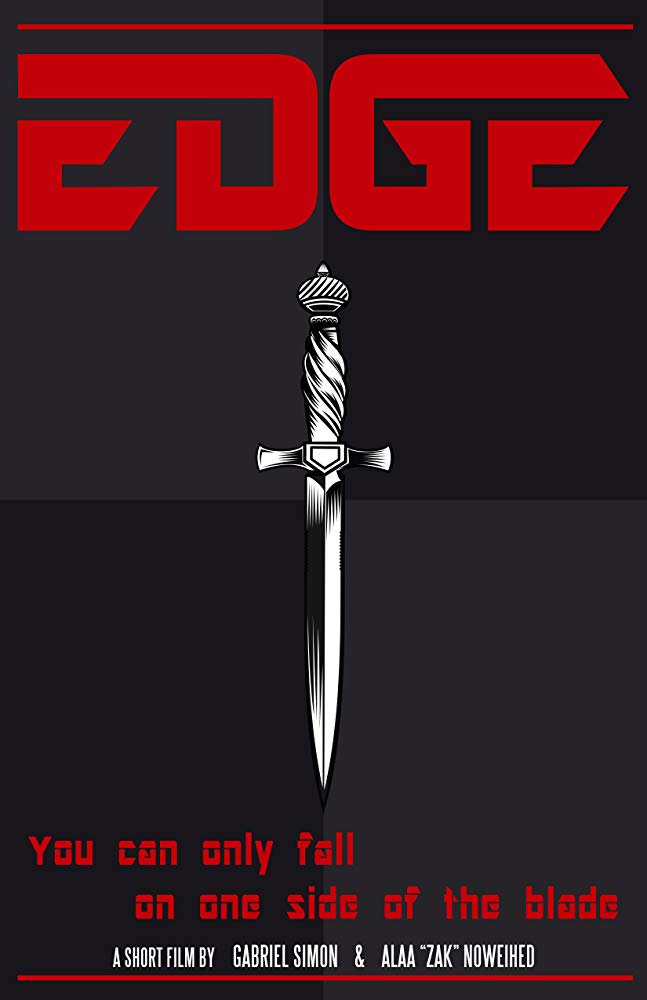 EDT (Edged weapon Defensive Tactics) is a Defensive Tatctis program geared to deal with untrained knife wielding opponents. This is a 101 approach to bladed defense is currently being taught in police academies to Sheriffs, Correctional Officers, DT Instructors and Street Crime Units.

Resurgent in movies, and now a common breaching tool on the battlefield, the tomahawk has become a trendy specialty. We utilize the tomahawk as a tool for teaching multi-plane movement, enhanced disarming and trapping, and reinforcing universal striking lines. The hawk has real-world application for those who travel in the back-country, or who go in harms way. As a tool, it corresponds directly to any number of items at hand in an emergency, from a hammer to a tire iron. In addition it is a natural for anyone exploring stage combat. The WMAA offers the tomahawk as a stand-alone module which dovetails seamlessly with our contemporary defensive tactics (TUSK) module as well as our complete art. 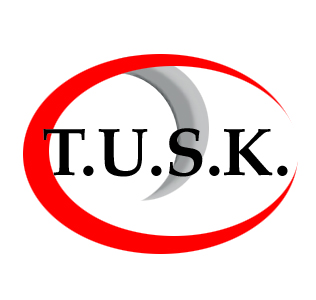 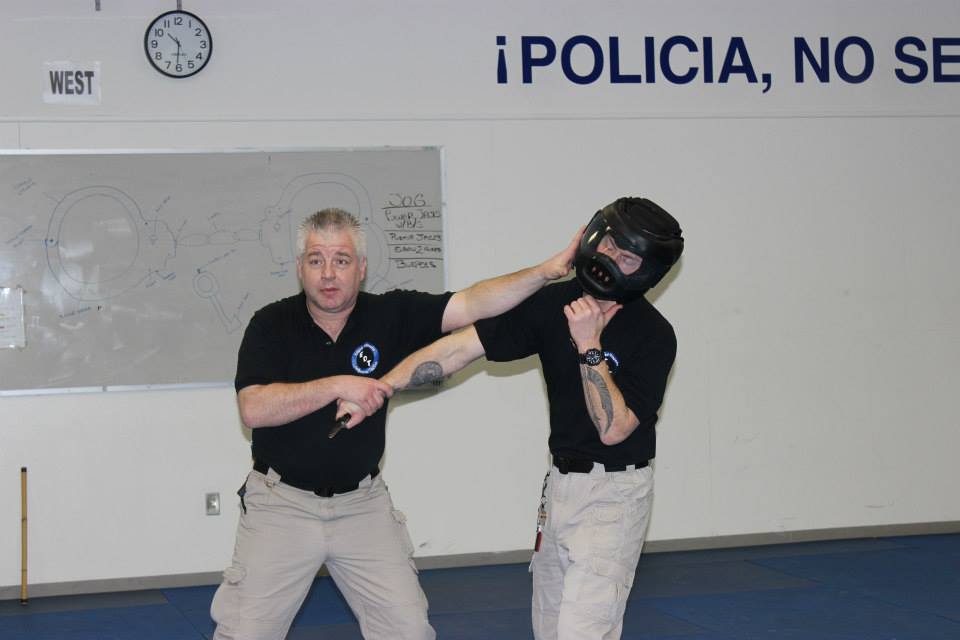